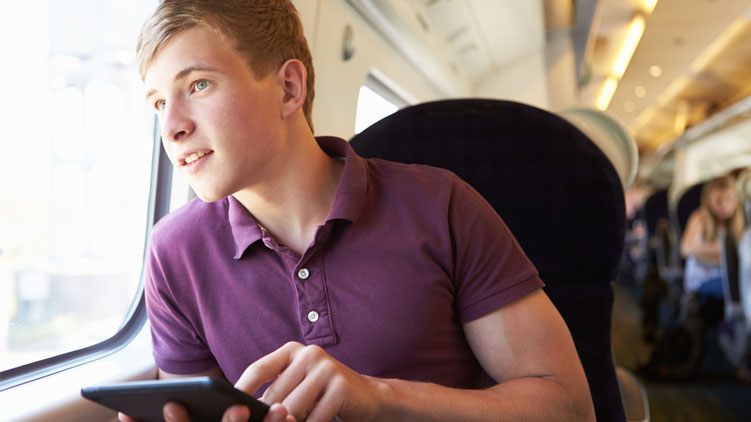 Seat reservations across European railway networks have traditionally been delivered via the protocol defined in the UIC IRS 90918-1, later becoming part of TAP TSI. This binary format, exchanged over IBM MQ, was widely adopted as the European standard, but it is now technically outdated and requires specialized personnel and tools for its maintenance - along with the corresponding financial costs.

UIC later defined a SOAP WS / XML version of the 90918-1 specification, which is easier to develop and maintain. However, its implementation was challenging, as no translator existed between the binary and the XML versions.

Recently XML v2 was defined, including the transmission of personal data and supporting graphical reservation of seats.

Hit Rail offers the Passenger Reservations Translator as part of its cloud IT services.

This Translator acts as middleware between partners, seamlessly translating in real time between IBM MQ and WS and between the old and new formats. Operators no longer need to worry about different settings across the industry; the Passenger Reservations Translator reliably and securely takes care of message delivery.

The Passenger Reservations Translator becomes the single system to which to communicate, regardless of the formats and type of channel used by each partner. Having one single connection to all passenger railways brings about an enormous operative advantage over having to maintain multiple connections and interfaces.

The Passenger Reservations Translator has been deployed on the Hit Rail private cloud on Amazon AWS. A reservation system needs to be connected to the Hermes VPN to access the Translator

The customer must be a member of the community of European reservation systems, managed by the UIC working groups REG and TAP-MD. Hit Rail’s experts closely cooperate with these groups, and can help any RU new entrant to the market to join that community.