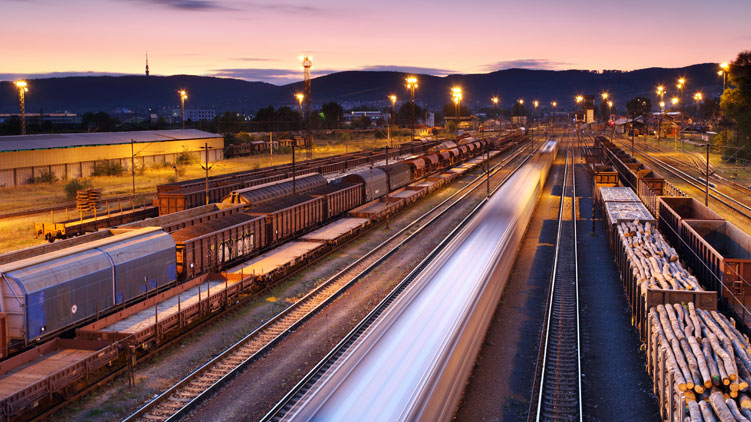 Most large RUs have implemented an H30 application for this purpose, but many smaller RUs simply collect the details manually on the yard, send them by e-mail in plain text, and then the next RU has to capture the data anew. This is an inefficient process and is prone to errors.

The Hit Rail cloud IT solution

HIT Rail has developed on HEROS an H30 web App. This tool allows the staff of RUs to log in and enter composition data directly in a web form on their computer or tablet, directly on the yard. Additionally the tool is able to receive train composition data from ‘previous’ RUs and allows for this data to be reused for templates, or for sending to the next RU.

The H30 App offers many advantages:

The H30 App is a web based application. It runs centrally on Hit Rail’s cloud IT production platform and only requires a web browser and a connection to Internet. The user interface is translated to the local language.

For seamless interoperability, the H30 App is integrated with the HEROS’ H30 Translator. This insures each partner receives the appropriate version of H30 messages.

The RU wishing to use the H30 App advises HIT Rail that they wish to use the tool.
Then, in order to exchange train composition data with other RUs, a mutual agreement is set up.
HIT Rail will manage the configurations and communication tests on the RU side.
Partner RU’s owning H30 applications will configure their side.

Hit Rail provides the TAF/TAP TSI Common Interface (CI) and the Central Reference Database (CRD) on a Software as a Service (SaaS) basis. This allows railway companies to outsource their CI, without the need to deploy and operate their own, or have specific training on it.

A common system for distributing NRT ticket prices according to the new OSDM offline standard. HIT Rail’s operates the OSDM platform for UIC and the European railways using it on a SaaS basis.

Hit Rail’s industry-leading expertise means it can configure, host, test and operate the IBM MQ platform and associated licenses on behalf of customers using it for UIC 90918-1.